About Rotaract Club of DeLand

Rotaract Club of DeLand is determined to make a positive impact on our community. Since our founding in December 2018, we have grown to 22 members. The core of our efforts is to bring our member’s fresh ideas and passion to the range of activities we’re involved in.

Rotaract Club of DeLand is a part of Rotary International – District 6970 and is just one of 7,000 Rotaract clubs in over 160 countries. Rotaract members form a global community of young adults taking action for positive change, sharing ideas, and looking at the world’s challenges in new ways. Clubs engage in hands-on service projects, social activities, and professional development opportunities.

Our vision is to engage culturally aware young adults to impact the community of DeLand through service work, leadership development, and professional networking. 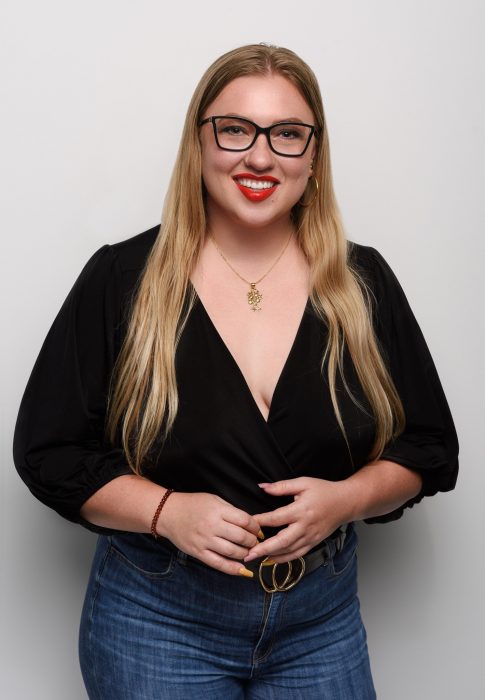 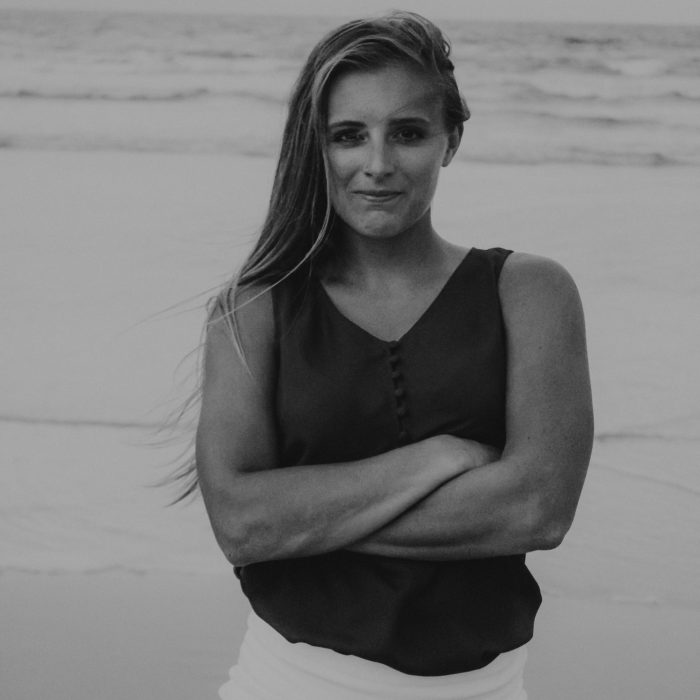 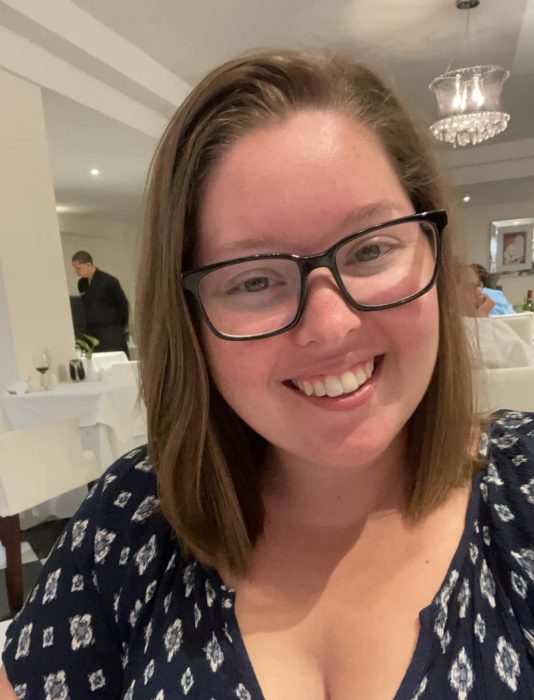 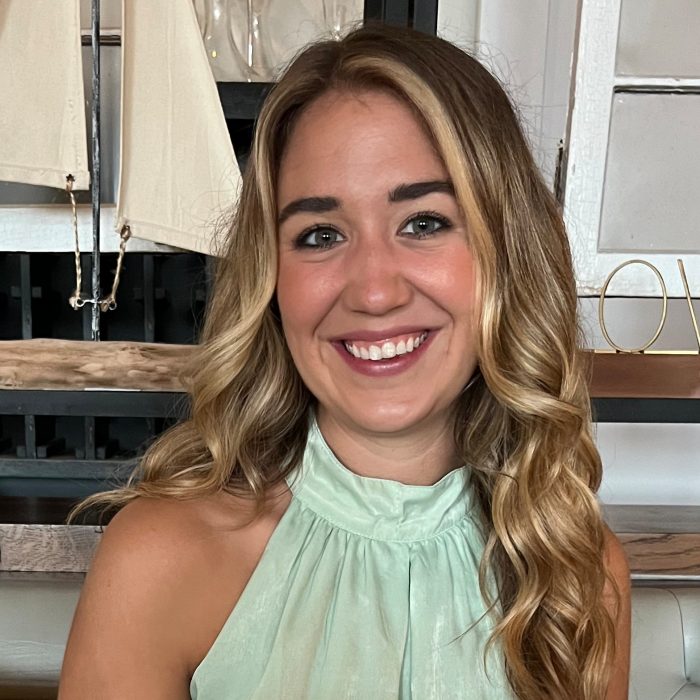 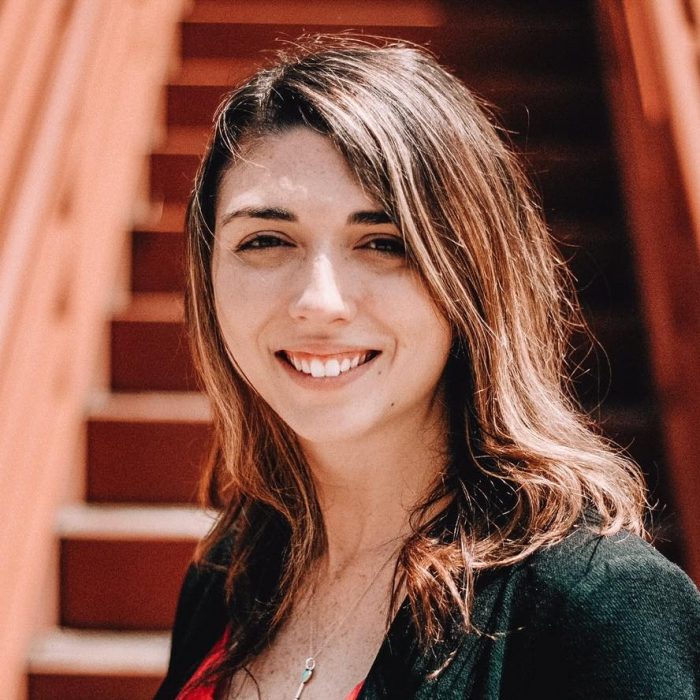 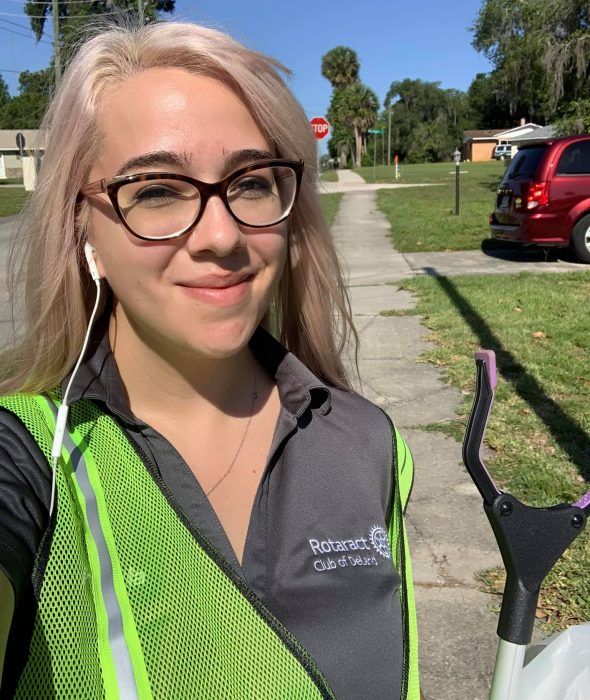 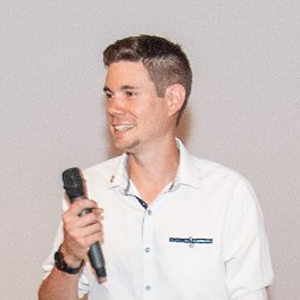 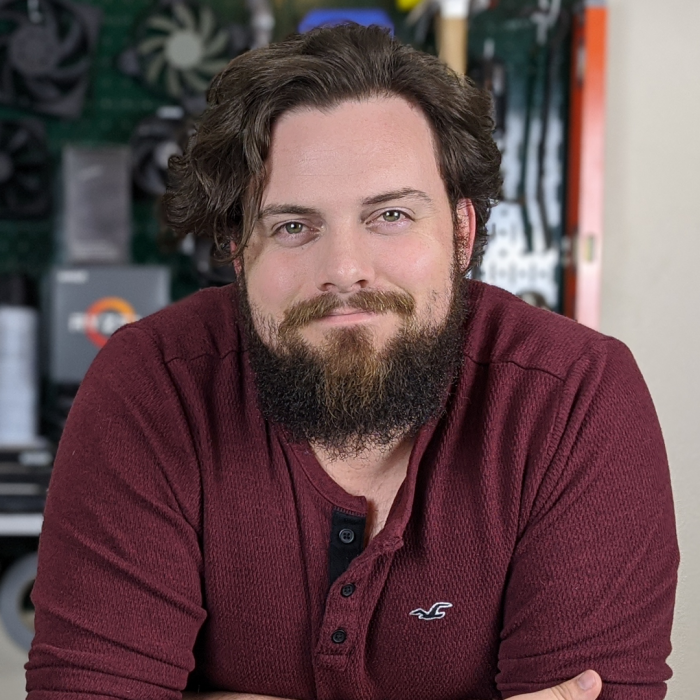 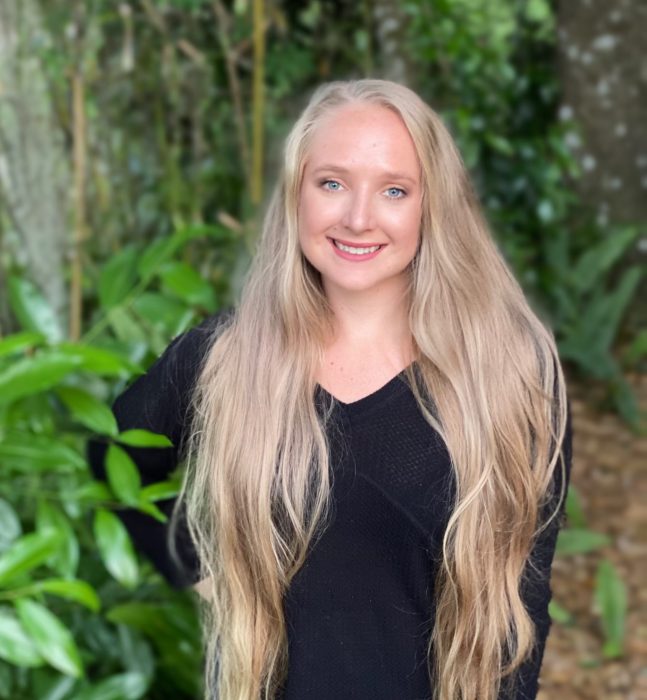 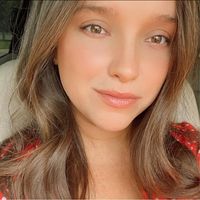 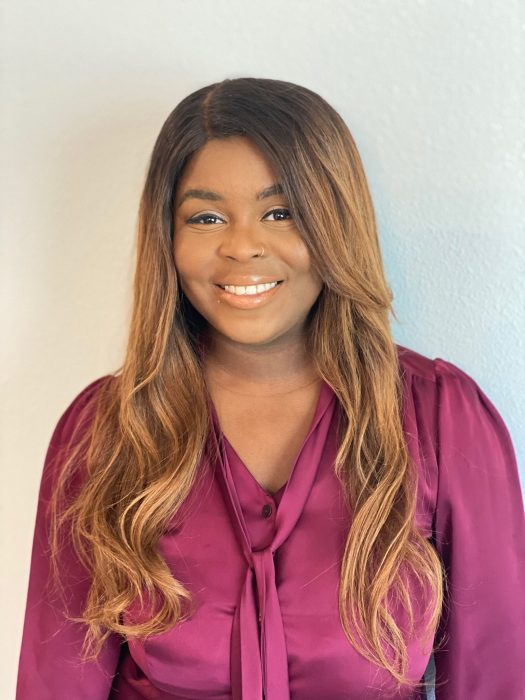 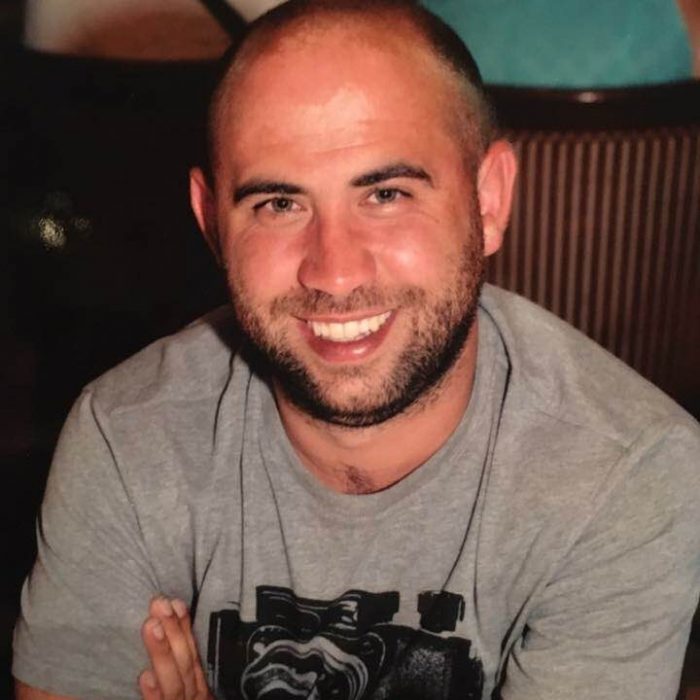 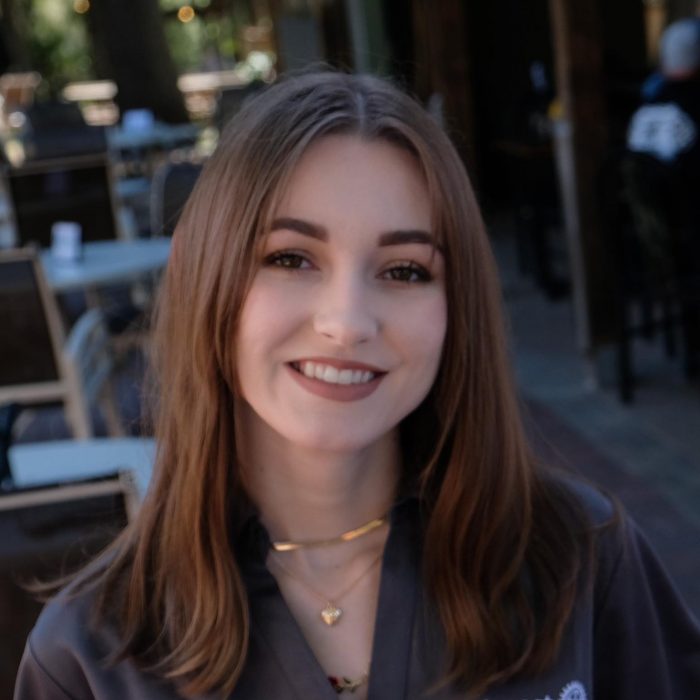 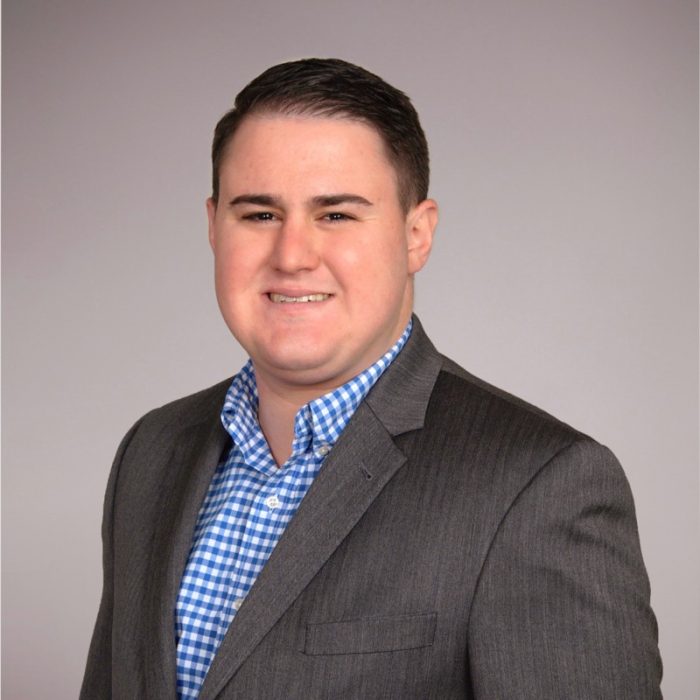 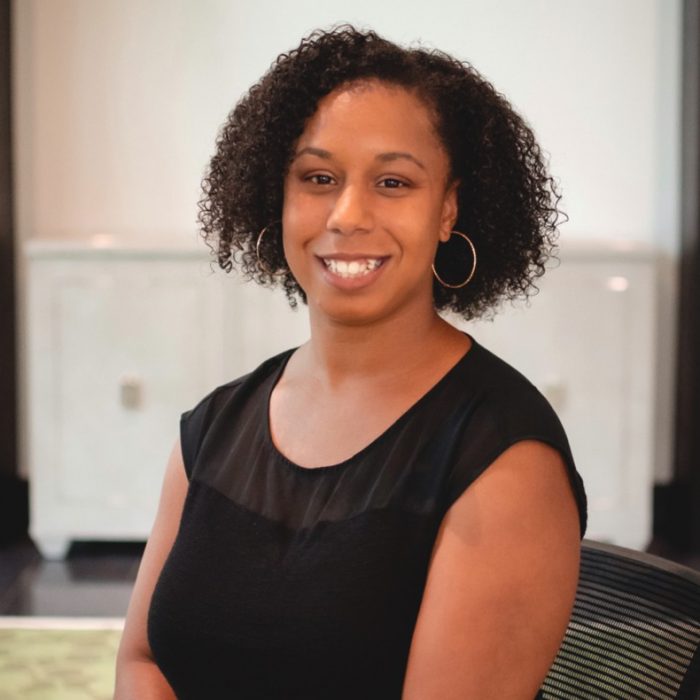 Rotaract originally began as a Rotary International youth program in 1968 at Chaworlotte North Rotary Club in Charlotte, North Carolina, United States, and has grown into a major organization of over 10,904 clubs spread around the world and over 203,000 members in 189 countries. It is a service, leadership, professional and community service organization (often miscommunicated as a Social Service Club) for young men and women aged 18 and over.

Rotaract focuses on the development of young adults as leaders in their communities and workplaces. Clubs around the world also take part in international service projects, in a global effort to bring peace and international understanding to the world.

“Rotaract” stands for “Rotary in Action”, although the name originally comes from a combination of “Rotary” and “Interact” (International + Action), the high school level program created by Rotary International in 1962.

Rotaract Club undertake various projects for the overall development of its members and the community.

In 2019, Rotaract went from being a program of Rotary International to being a membership type of Rotary International, elevating its status to resemble that of Rotary clubs. As of 1 July 2020, Rotaract clubs can exist on their own, or may be sponsored by Rotary and/or Rotaract clubs. This makes them true “partners in service” and key members of the family of Rotary. A Rotaract club may, but is not required to, establish upper age limits, provided that the club (in accordance with its bylaws) obtain the concurrence of its members and the sponsor club(s)

Connect with Rotaract of Deland 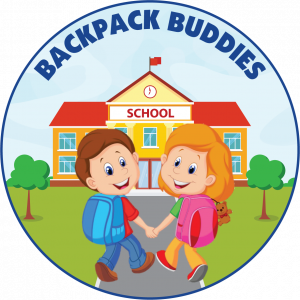 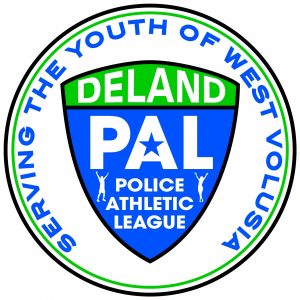 Menu
About Our Club
Menu
What is Rotaract?
Menu
Get Involved
Menu
Events
Menu
Connect with Us
Menu

Copyright 2022, The Rotaract Club of DeLand | Designed with ❤️ by the Lead Nerds